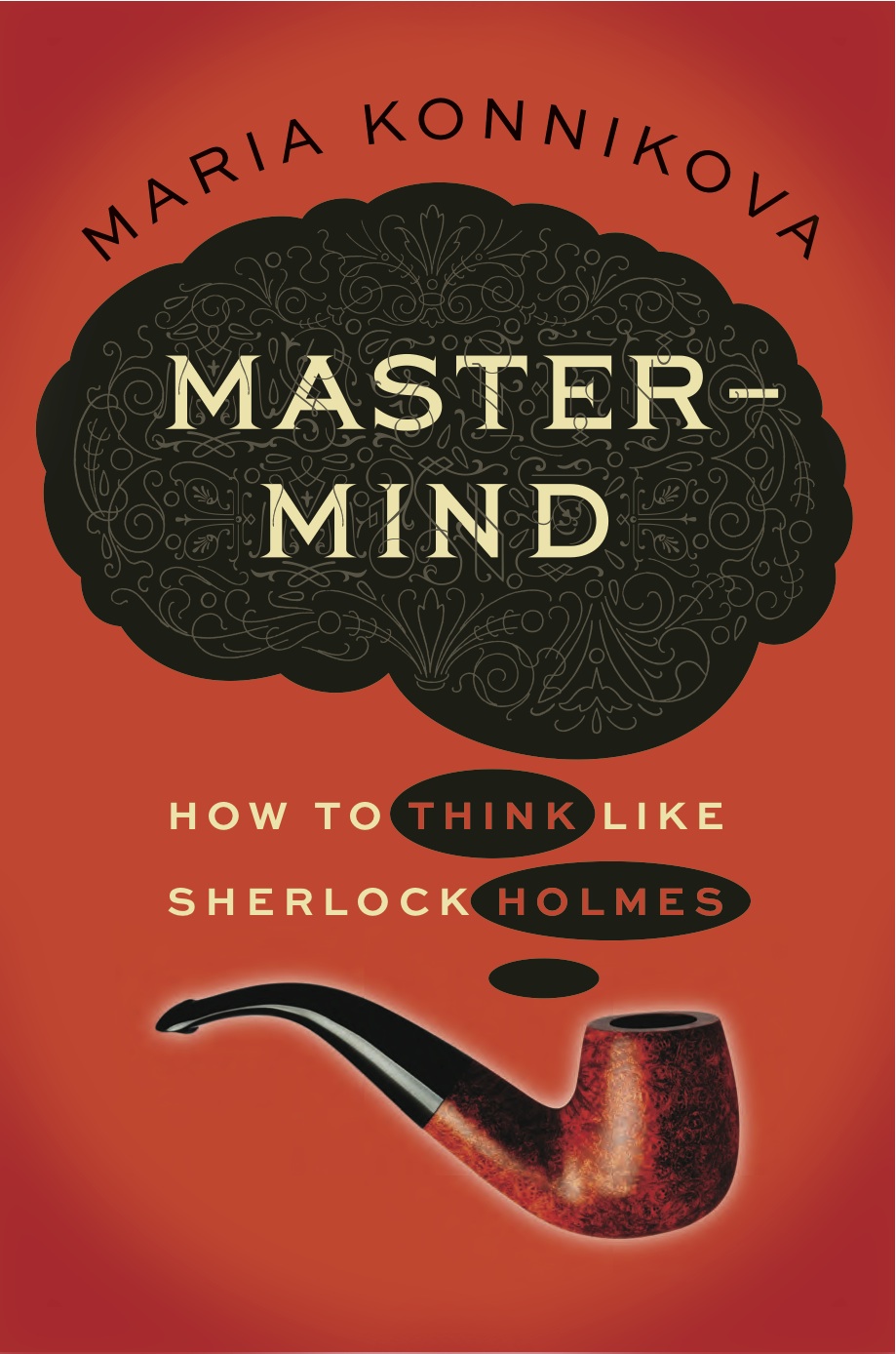 Maria Konnikova is one of my favorite bloggers and has written about psychology topics for Scientific American and Big Think.

In her new book, Mastermind: How to Think Like Sherlock Holmes—published this month—Konnikova explores the fictional character of Sherlock Holmes. Could a real-life person be as observant as he is? And is such a skill innate or learned?

This article in the NYTimes gives you a taste of the ways in which she uses Sherlock Holmes’ character to illustrate psychological concepts. In this instance, she points to his habit of concentrating on a new case and the parallels between his cognitive abilities and the studies that have been done on mindfulness.

If your students are like me—enjoying Elementary on CBS while (im)patiently awaiting the 3rd season of the BBC’s Sherlock—Mastermind couldn’t have been released at a better time.

Posted on Jan 10 in books , cognition