Capturing the science of the mind

Students in introductory psychology classes often struggle with correlations. Even if you have them stand on their desks ala Dead Poets Society and recite “Correlations do not equal causation” many continue to misinterpret correlational research.

At Soomo, we have developed an Investigation, Correlation is Not Causation, to teach the students how to evaluate reported conclusions. However, we all know that students can use still more help with this topic.

In my own teaching, showing...

Posted on Sep 20 by jennifer in research > Continue
2013
Apr

On April 2nd, President Obama announced the BRAIN Initiative, which stands for Brain Research through Advancing Innovative Neurotechnologies. The White House even produced this infographic which describes the effort a bit more clearly. 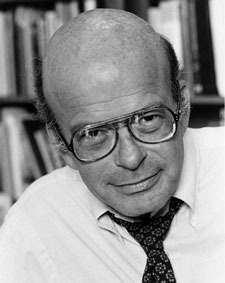 The article recounts an experiment where Rosenhan and seven others (including psychologist Martin Seligman when he was a graduate student), were admitted to 12 psychiatric hospitals over a three year period.

Their only symptom being that they heard voices saying, "empty," "hollow," "thud." After admittance, they acted normally and waited for doctors and staff to detect their sanity, but no one did. The average stay was 19 days. Everyone was released with diagnoses "in remission," rather than a clean bill of health.